Salutations, noble knights, and fair ladies of the Kingdom!

Masters & Heroes has now officially launched on the App Store and Google Play. This exciting mobile strategy role-playing game (RPG) has been in development for some time. The game developers “Vintersaga” are thrilled to finally be able to share it with all of you.

In Masters & Heroes, players build a strong squad of castle heroes and fight against other players in online player-versus-player (PvP) battles. The game features a captivating story-based campaign in which players free their ancestral home, head their town, lead it to prosperity, and fight a mysterious force that threatens the entire kingdom.

The combat system in Masters & Heroes is designed to be versatile and impactful, with players able to craft the right weapons, spells, and armor, and choose where and when to use them to achieve victory. The outcome of each auto-battle depends on players’ tactical decisions before the fight begins, including deciding the right gear, positioning their warriors effectively, and using active items and buffs at the right time.

In addition to its engaging gameplay, Masters & Heroes is set in a fantasy world inspired by the Middle Ages and features realistic visuals reminiscent of classic PC strategy games. The game does not have any pay-to-win features, with the shop only offering cosmetic items. Players can expect to encounter a multistage craft system for weapons, armor, and other items used in various combat scenarios as they progress through the game.

Masters & Heroes will provide a challenging and engaging experience for players who enjoy strategy RPGs and want to make their kingdom rise through smart and strategic gameplay. We encourage all fans of strategy RPGs to give Masters & Heroes a try since it is the first-ever game released by the developers.

We can’t wait to hear what you think of the game and how you fare in the kingdom! 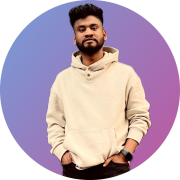 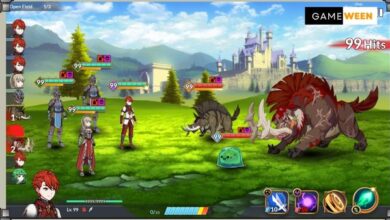 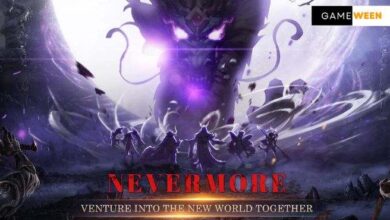 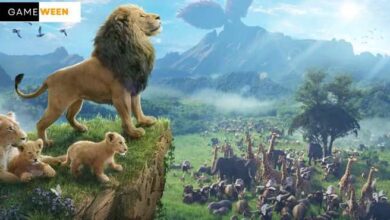 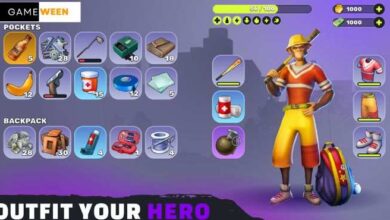